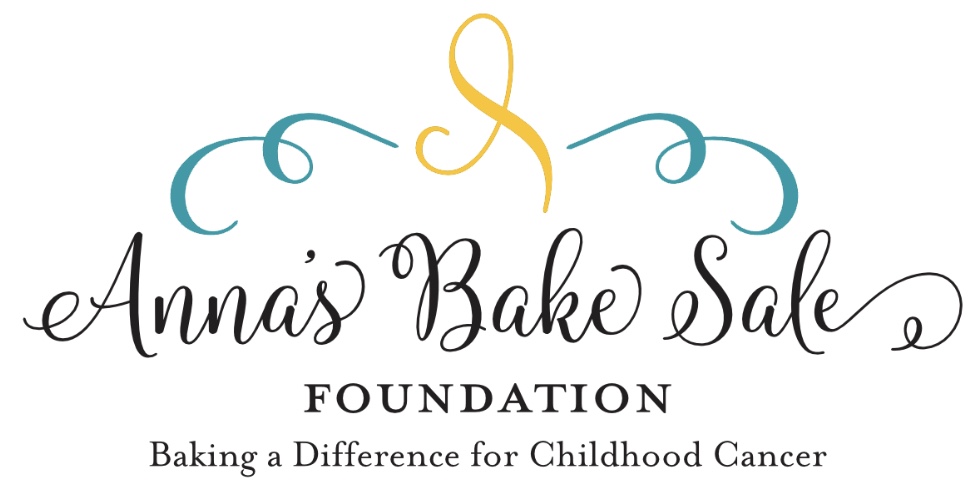 No items found.
Product is not available in this quantity.

Our founder, Anna Day, is a 20 year old who has a zeal for life and helping others. She is passionate about raising money for childhood cancer research. She has turned a bake sale into a foundation that has raised over $100,000.

Anna’s Bake Sale Foundation was birthed out of circumstances in her own family.

Anna has twin sisters, Isabella and Jaclyn, who are 11 years old. In 2012, when Anna was in the 3rd grade, her little sister, Isabella, who was only 9 months old, was diagnosed with Stage IV Neuroblastoma. Anna knew right away that her role was now to help support her little sister and to do whatever she could to help her beat cancer.

Treatment and a Desire to Help

While she watched her little sister suffer through treatments, surgery, scans, sedations, and a multitude of needle pokes, she also came to the sad realization of the lack of funding for childhood cancers. Her little sister, like so many other children battling cancer, was suffering from the side effects of drugs made for adults. Soon it became evident that treatment was not working for her sister, and no more treatment options were available due to lack of funding.

In her third year of the bake sale, she decided to take a risk and set a goal to raise $10,000 and to find a donor who might match what she raised. Amazingly, she raised over $12,000!

As you can imagine, in order to match that amount, a prospective donor would need to be able to write off a donation that large. In true Anna fashion, a new goal was set. Her goal was that before her 2018 bake sale, she would have successfully become a 501c3 nonprofit organization.

In April of 2018, she reached that goal and officially formed Anna’s Bake Sale Foundation and has never looked back!

Anna has a heart for others and a passion to help raise money for childhood cancer research. She will stop at nothing to bring awareness to the lack of funding for drugs and treatments that are specifically targeted for children battling cancer. Be a part of the Cure!